Nigeria is the eighth-largest producer of cashews in Africa, and it is one of 13 products to be encouraged for export. As a result, the cashew nut processing machine is also common in Nigeria, and are essential for cashew growers and food manufacturers. 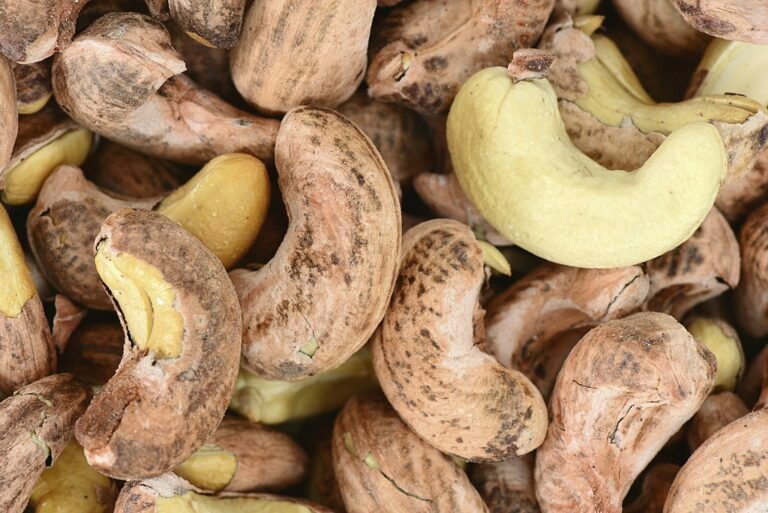 Automatic industrial food dryer is a common machine in the food processing industry, which can dehydrate and dry food. The dryer widely used in various nut, fruit, and vegetable processing lines due to its efficient drying ability.

Among various food types, dehydrated foods are relatively common, such as dried fruits and dehydrated vegetables. Many nuts also need to be dried in the process of processing.

Cashews vary in size and shape due to the growth environment and various other external factors. After opening the cashew shell, the fullness, size, and shape of cashew nuts are not uniform, but at the same time, the sales standard of cashew nuts is very high.

Which grade of walnut is best?

As one of the famous nuts, walnut is rich in high protein. However, not all walnuts are full of shell kernel, walnuts before the official market sale, also need to be sorted and screened.

Peanut coated in peanut is a popular casual snack among the public. Because it not only has the unique fragrance of peanut but also has the crisp taste of outer wrapping.

How do you get the seasoning to stick to peanuts?

Peanuts are a kind of food rich in high protein. In our life, there are many foods made from peanuts, such as peanut butter, sliced peanut, peanut butter candy, wrapped peanut, and so on.

What is a groundnut decorticator?

Groundnut decorticator is professional equipment for removing peanut shells. It is widely used in the peanut manufacturing industry, which brings great convenience to peanut processing in the early stage.

How do you open peanut shells?

Peanut is one of the important oil-bearing crops and also one of the common agricultural products. Peanut is also widely used in the food industry. After processing with different technologies, it can be made into a variety of peanut products

Which country is the largest exporter of cashew nuts

Cashew nuts are rich in nutrients and have become more and more popular among the public in recent years. With the increasing demand of the cashew nut market, the import and export market of cashew nuts is also booming.